History of the Codes of Louisiana: Home

Welcome to the Law Library of Louisiana's online exhibit on the history of Louisiana codes. We thank Dr. Agustín Parise of Maastricht University in the Netherlands for the generous use of his research on early Louisiana law. Agustín joined Maastricht Law in October 2011. He received his degrees of LL.B. (abogado) and LL.D. (doctor en derecho) at Universidad de Buenos Aires (Argentina), where he was Lecturer in Legal History during 2001-2005. He received his degree of LL.M. at Louisiana State University Law Center, where he was Research Associate at the Center of Civil Law Studies during 2006-2010. The information in this online exhibit is drawn primarily from his article, Codification of the Law in Louisiana: Early Nineteenth-Century Oscillation Between Continental European and Common Law Systems, (27 Tul. Eur. & Civ. L.F. 133, 2012) (generously provided courtesy of the Tulane European and Civil Law Forum). 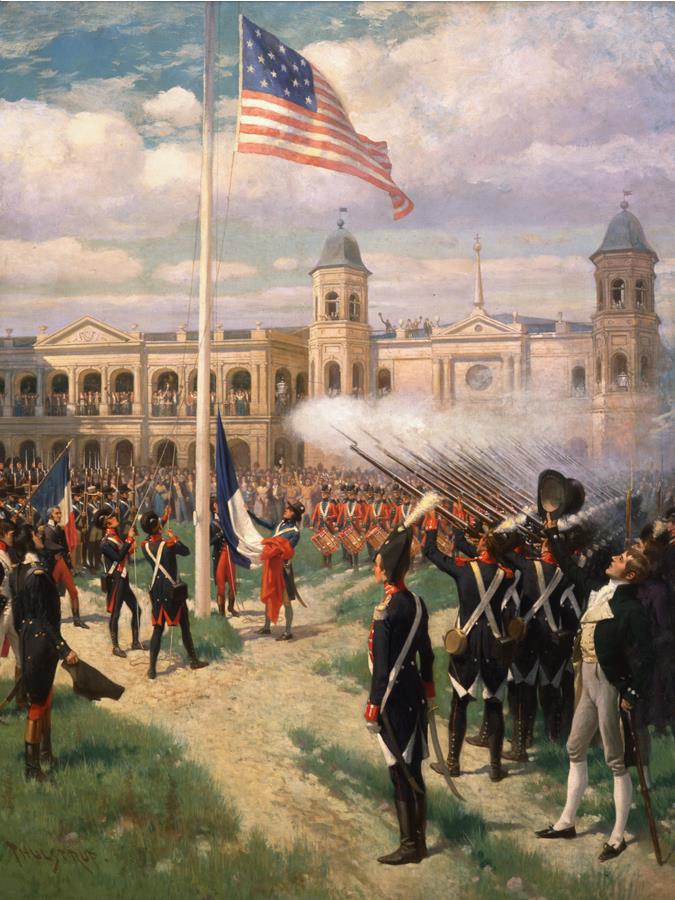 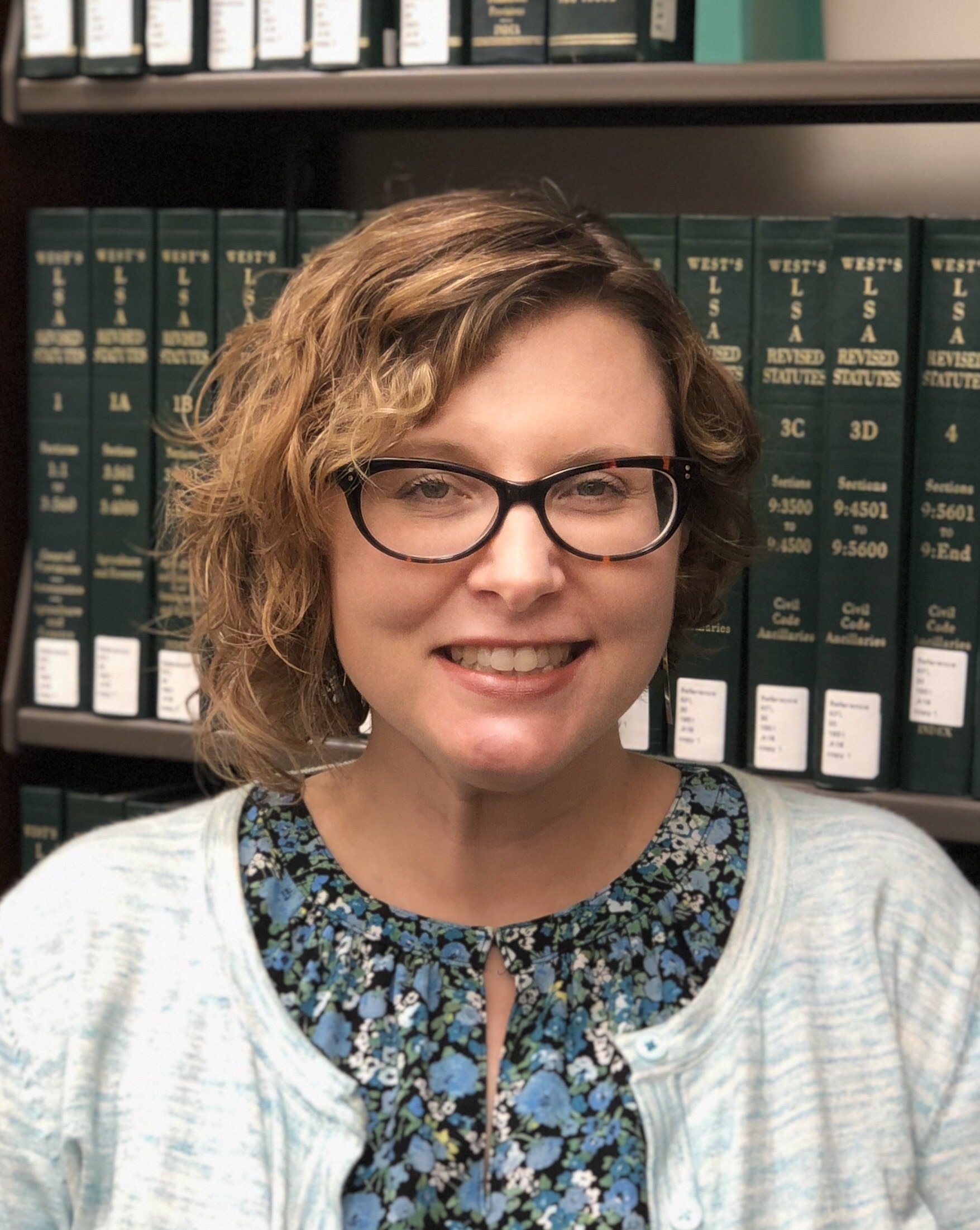