Jackson's Bodyguard: Lawyers Who Fought in the Battle of New Orleans: Sumner 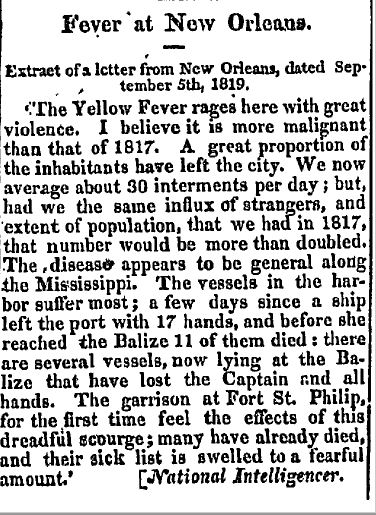 • Graduated from Harvard College with a Bachelor of Arts, 1803

• Admitted to practice before the Louisiana Supreme Court, December 2, 1813

• After the Battle of New Orleans, Sumner remained in New Orleans, practicing law until his death on September 3, 1819, at the age of 37, probably of yellow fever

• Sumner’s will is dated January 2, 1819, eight months before his untimely death. His will begins: “I Frederick H. Sumner knowing that life is uncertain and that death is inevitable and wishing to dispose of my property after death in the manner following do make and ordain this as my last olographic will and testament...”