An online version of an exhibit at the Law Library of Louisiana on Il Codice Civile, the first translation of Napoléon's Code civil, from French to Italian. This guide includes information about Napoléon's famous code and his conquests across Italy. 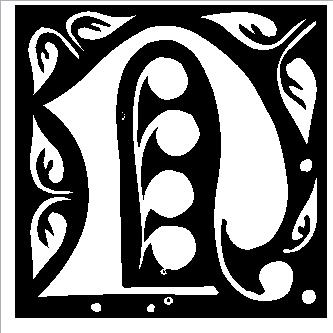 apoléon Bonaparte’s civil code was introduced in Italy following his decision to turn the Republic of Italy into the Kingdom of Italy and crown himself King in 1805. Though Napoléon’s Kingdom of Italy only existed nine years, the impact of his Codice di Napoleone: Il Grande pel Regno d’Italia lasted far longer. It still forms the base for much of modern Italian law.

The changes effected by the Napoléonic Code in Italy were drastic. Prior to the code’s introduction, there was no uniform Italian legal system. Italy as a single nation did not even exist; instead, the geographic region now known as Italy was a conglomeration of city-states, Papal states, and independent governments, each with their own sets of laws and legal procedures. Austria also still dominated large portions of Italy, enforcing its own restrictive laws.

The code was a welcome change in some areas of Italy, where its liberal reforms and consistent application were celebrated. However, parts of the code were sometimes met with opposition, especially in the Kingdom of Naples (southern Italy). The provisions concerning the family, particularly regarding marriage and divorce rights, were controversial, as were the rights to a jury trial and inheritance laws.

After Napoléon’s expulsion and the restoration of the various Italian monarchies, several immediately dismantled the Code. They returned not just to pre-Napoléon law but, in some regions, instituted an even more severe legal system. These changes did not last long, however. Having a taste of a more liberal legal system under Napoléon, the people were unwilling to return to the former law. Monarchies also appreciated the Code for its anti-aristocracy stance. The monarchs then turned to devising their own regional codes, all reflecting, in some way, Napoléon’s code.

After Italian Unification in 1861, lawmakers decided to adopt a single code to unite the nation. They found that the Napoléonic Code most closely met their needs and created the new Italian civil code, the Codice Civile, in 1865. Some parts of the code were modified with necessary regional revisions (such as dropping divorce) and some unique Italian innovations, but overall the new Italian Civil Code mirrored the Napoléonic Code.

The influence of the Napoléonic Code on the first united Italy was so strong that Giuseppe Montanelli, influential Italian lawyer and nationalist revolutionary, who would later become an Italian Parliamentarian, wrote in a letter during the Second War of Independence in 1859: “Sarei d'avviso che fin d'ora si rendesse popolare l'idea di adottare per codice civile del nuovo regno il codice Napoleone. Sarà una soddisfazione data alla Francia, e un benefizio per noi... L'imperatore dei Francesi potrà mostrare che le armi della Francia spianano la via a idee progressive. Le parole sacramentali del pronunciamento municipale sarebbero adunque: Viva il regno di Italia; viva Vittorio Emanuele re d'Italia; viva il codice Napoleone. (“We have now made popular the idea of adopting the Napoléonic civil code for the Kingdom of Italy. What is a gratification to France is a benefit to us…The Emperor of France will be able to show that the arms of France pave the way for progressive ideas. The sacred words of the pronouncement will be: Long Live the Kingdom of Italy; Long Live Vittario Emanuel [the king] of Italy; Long Live the Napoléonic Code.”)

The Italian Codice Civile has been revised over the last century and a half and now incorporates German legal science (with its roots in Roman law) and even some common law concepts. But its basis in Napoléon’s Code civil still remains strong. 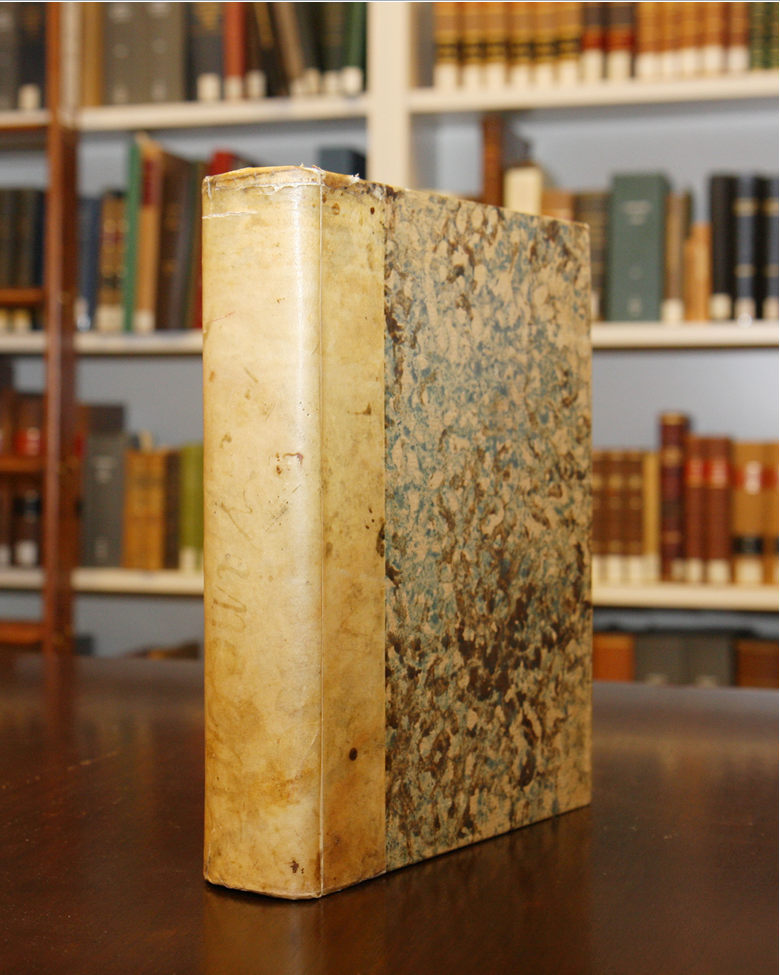 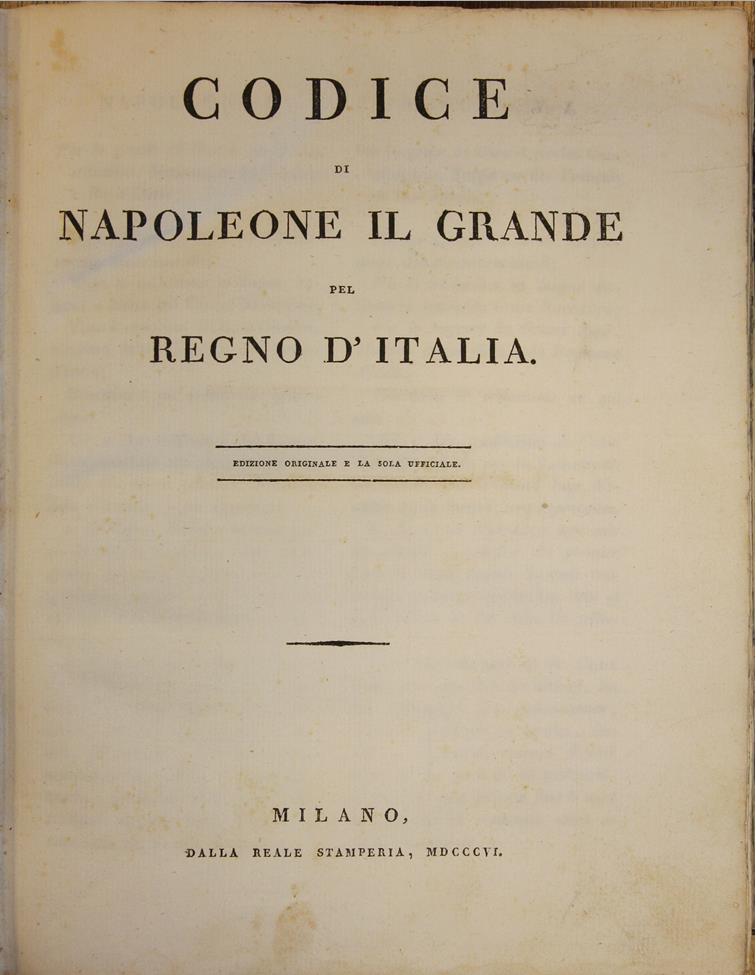 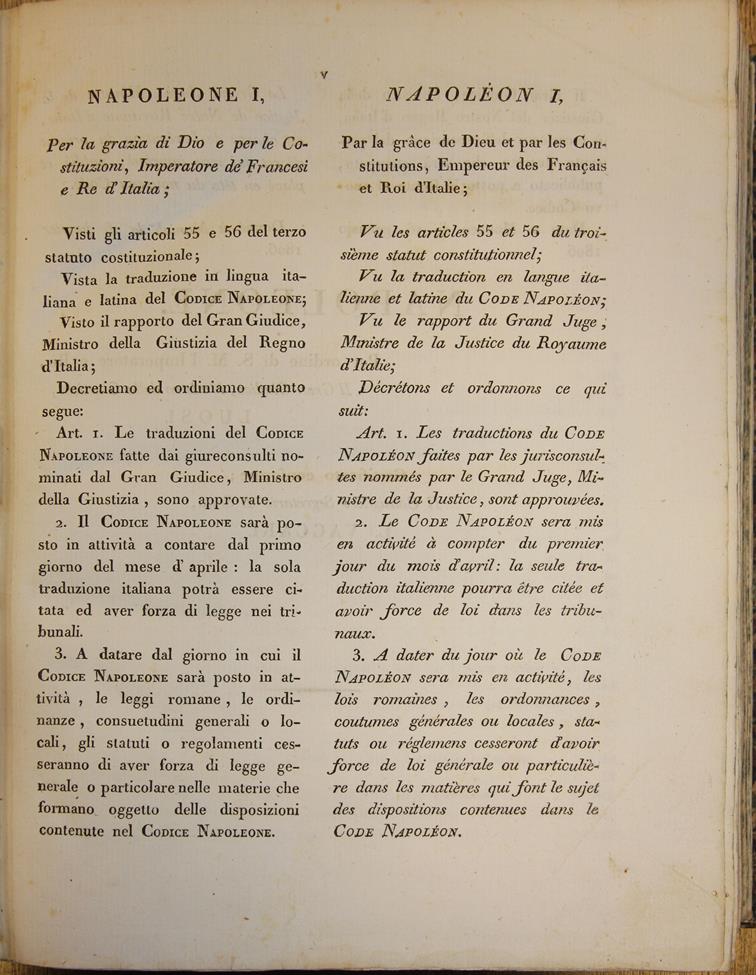 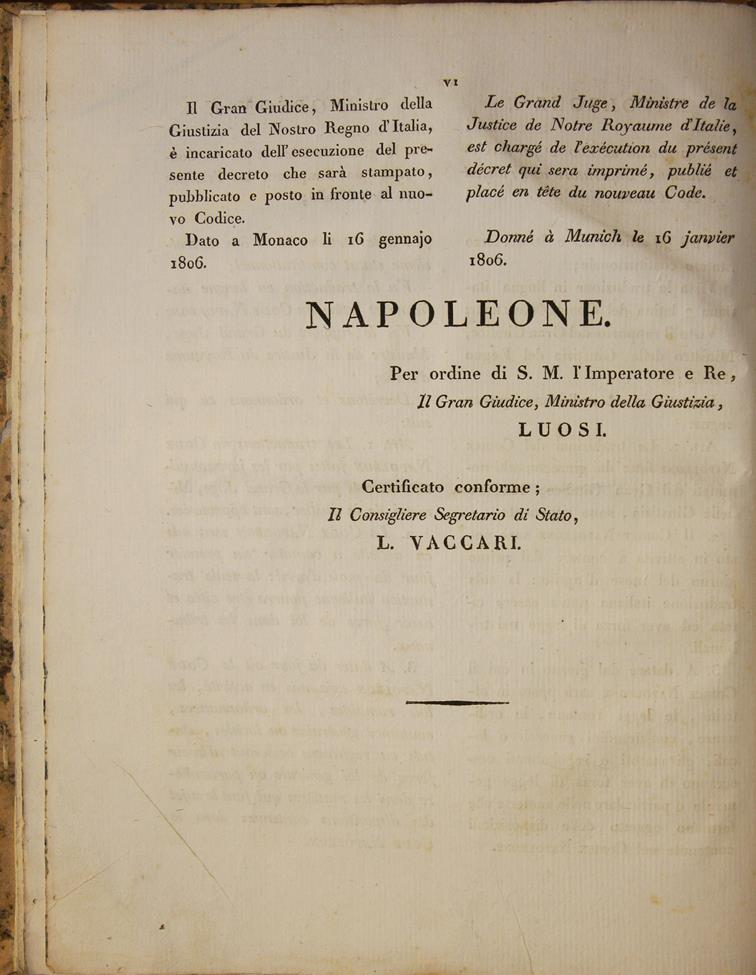 The Law Library of Louisiana thanks New Orleans attorney Bobby J. Delise for the generous loan of his first edition of the Italian Codice di Napoleone.

While on a family trip to Florence, Italy, he found a large intriguing book in a bookstore, and brought the book back on his return.  Published in 1806, it was the Italian translation of Napoléon’s Code civil, the first language the Code was translated into from the original French.  The handsome volume contains the Code in Italian, French, and Latin.