Unfortunately, all too often American citizens do not value their ability to cast a vote. Many important elections have very small turnout. In some local elections, less than twenty percent of registered voters will actually turn up to vote. In commenting on an unpopular politician or policy, some people will say "Don't blame me, I didn't vote." The satirical website The Onion even had a column entitled  "I Meant To Vote, But You Know How It Goes."

What many people fail to realize is that voting means power. Elections do have consequences. Even if regular voters do not appreciate this fact, political parties and powerful interests do appreciate this. That is why they expend vast amounts of time and money to control the who, what, where, when, and how of voting.

During the 1950s and 1960s, African-Americans struggled to regain the right to vote. They protested, were beaten, and jailed. Some were murdered. White segregationists knew that the key to maintaining their grip on power was to prevent African-Americans from registering to vote. They used a variety of legal means to accomplish this, including poll taxes, literacy tests, and grandfather clauses. They also used economic and physical intimidation. 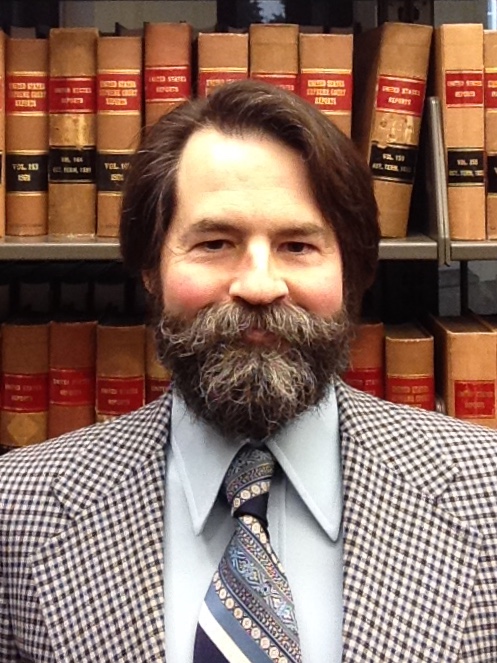