Reconstruction in Louisiana: The Battle of Liberty Place: The Setting

In the 1872 election, the Fusionists claimed a great victory over their Republican rivals. The black vote, however, had been suppressed through violence and intimidation, and ballots tampered with. Republican gubernatorial candidate William Pitt Kellogg claimed a narrow victory over the Democrat/Fusionist John McEnery. The Democrats/Fusionists also claimed victory, and set up their own legislature at the new Odd Fellows Hall.

The Democrats wanted to cast out the Republican "carpetbaggers." On the morning of March 5, 1873, armed men led by Frederick Ogden Nash attacked the police station located in the Cabildo. Several men were killed, and more wounded. The attack failed. The next day, the Metropolitans evicted the McEnery Government from Odd Fellows Hall.

The Colfax Massacre trial dominated the news in New Orleans in 1874. That summer, the Coushatta Massacre and related murders created fear and political turmoil in the Red River Valley. The White League grew in power and size throughout the state.

Louisiana was deeply divided between the Republicans and the Democratic/Fusionist Redeemers. For many white Southerners, Reconstruction had lasted long enough; they wanted the Republicans out, and freedmen back in their old status. The White League organized, gathered weapons, and drilled volunteers, many of whom were Confederate veterans. 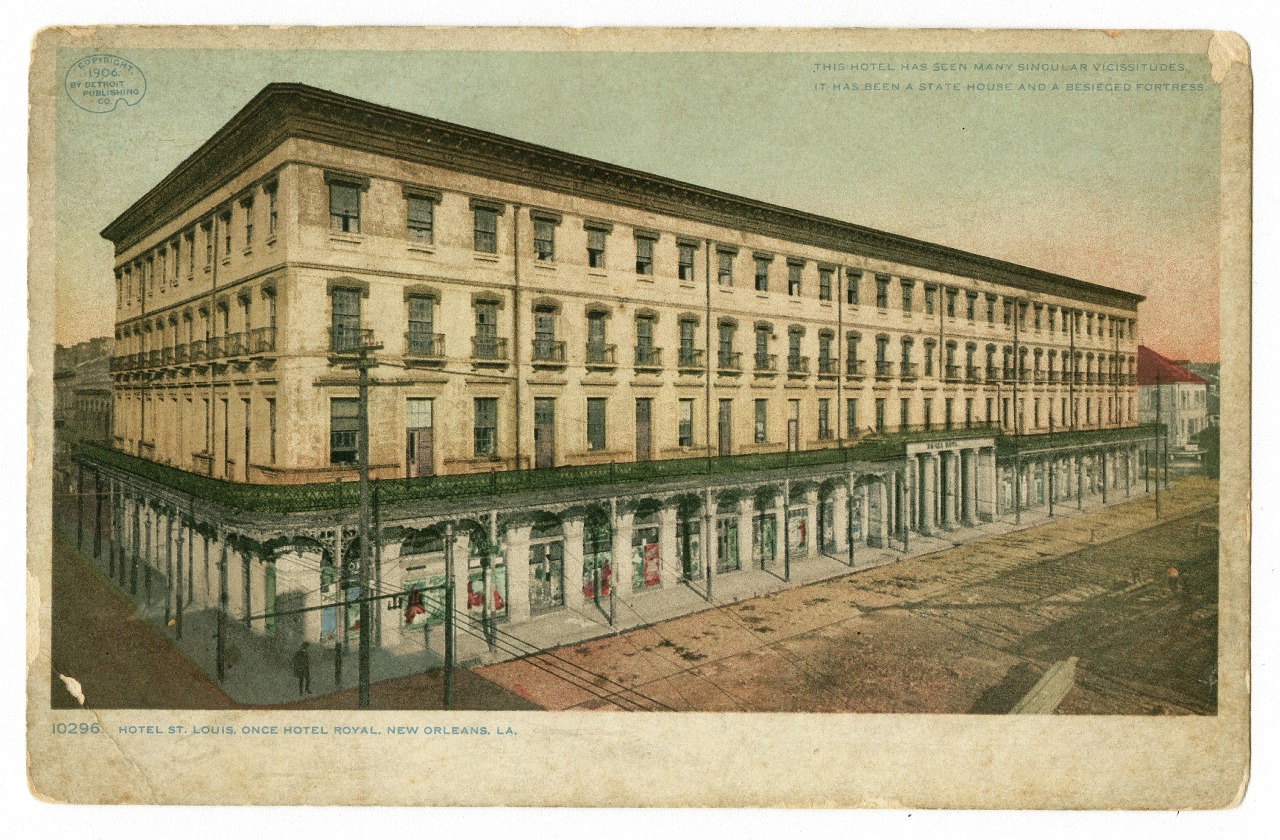 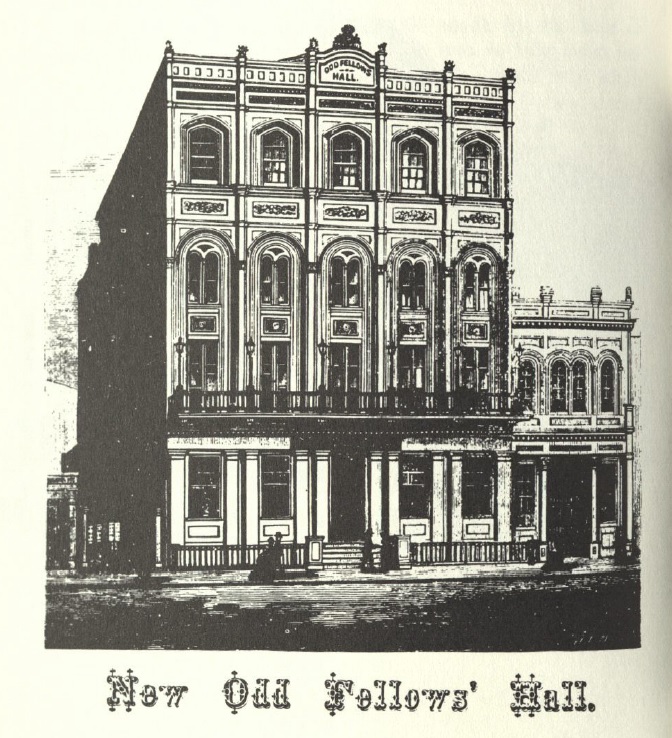