Jackson's Bodyguard: Lawyers Who Fought in the Battle of New Orleans: Turner 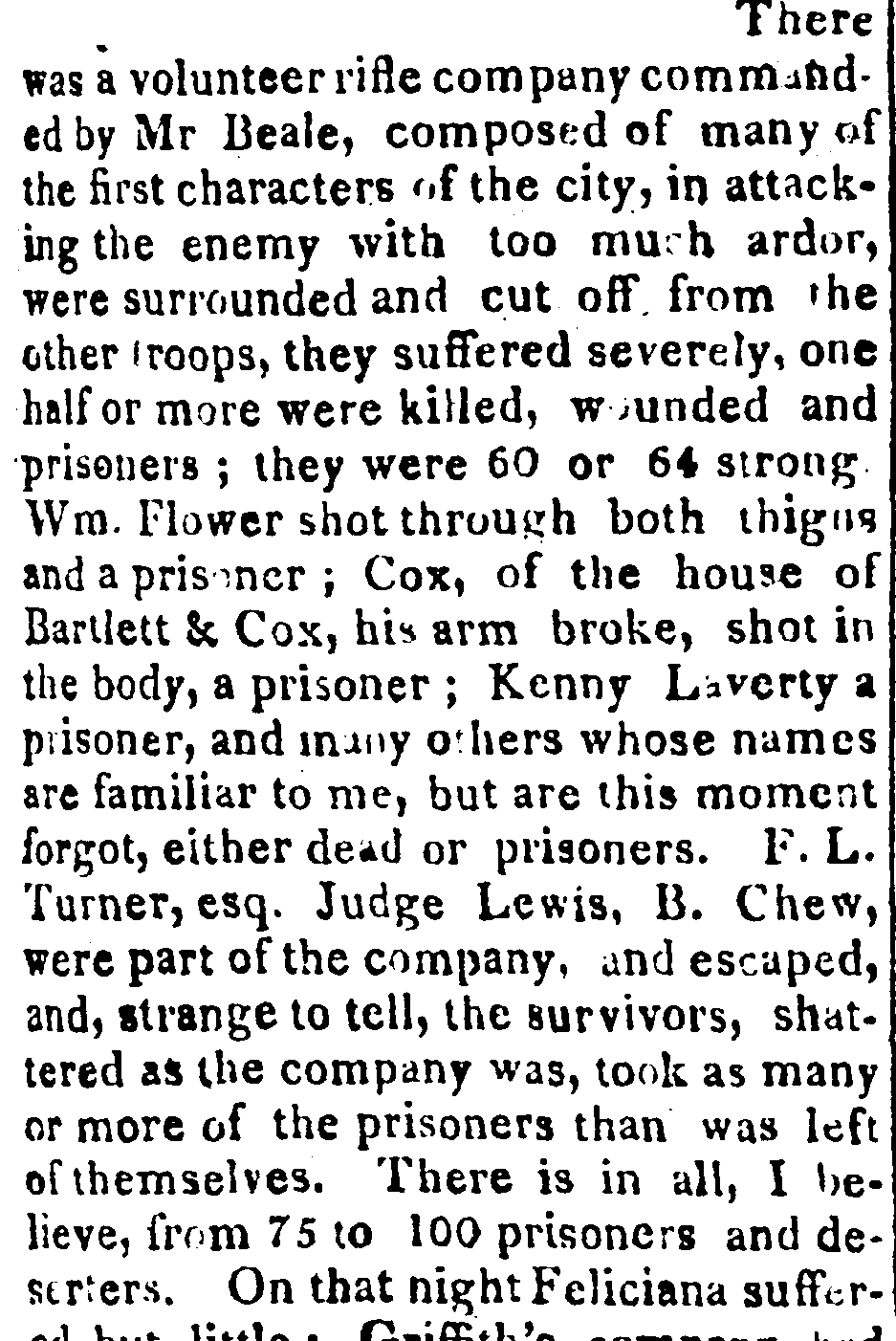 • Admitted to practice law in Kentucky, 1799

• Moved to Natchez, Mississippi and then to New Orleans 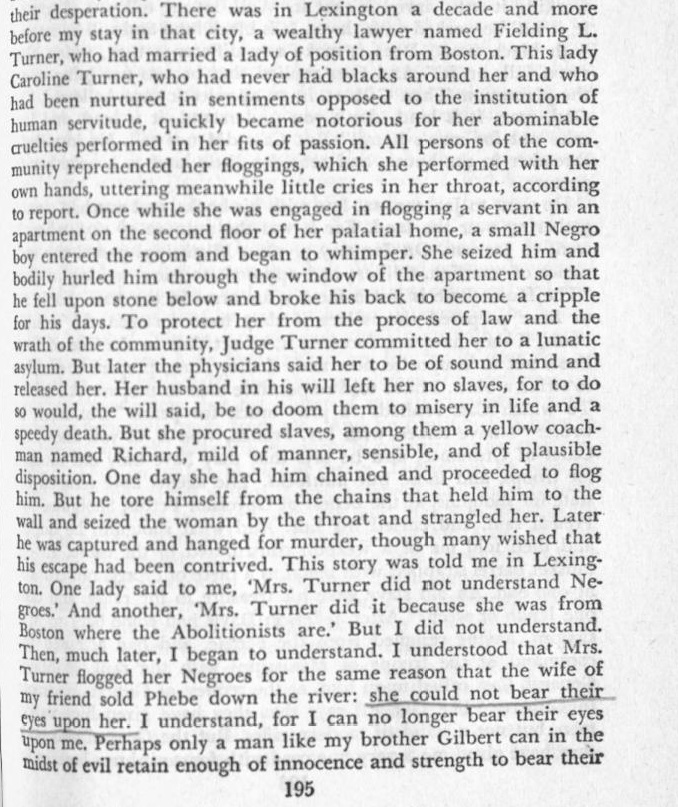 • Owner of a large private library

• Judge Turner had left his wife no slaves in his will, stating: “I have some slaves. I give them to my children, none of them are to go to the said Caroline, for it would be to doom them to misery in life, & a speedy death.” Will of F.L. Turner, November 4, 1841. Courtesy of Donald W. Blevins, Clerk of Court of Fayette County, Lexington, Kentucky.

• Turner’s widow Caroline was strangled to death by her enslaved coachman, 1844. This murder was described by Robert Penn Warren in his 1947 Pulitzer Prize-winning novel, All the King’s Men.

• Turner’s descendants donated what remained of his library to the University of the South in 1989, almost 150 years after Turner’s death