The Mass Lynching of Italian-Americans in New Orleans: The Leaders

Lynch mobs do not simply form on their own. Individuals need to plan and organize in order to motivate and lead their fellow citizens in committing public murder. The leaders of this mob were not ordinary people. They were attorneys, and wealthy men of property. They came from the best families, and traveled in the best of social circles. They were the extreme opposite of the imprisoned men that they murdered. 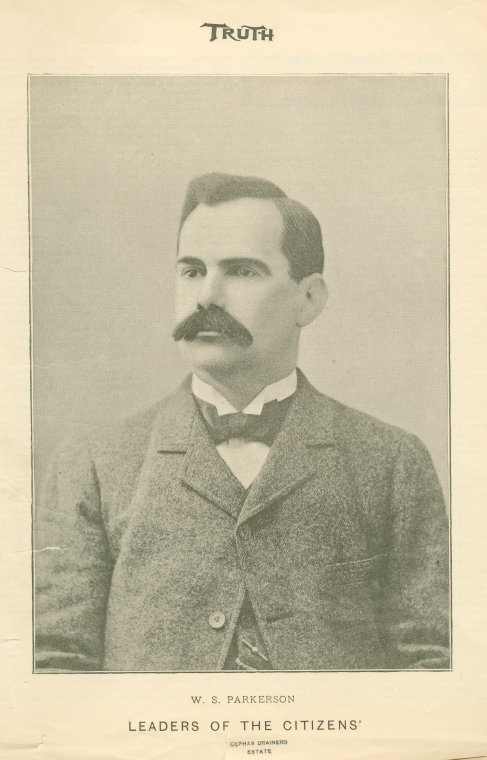 William Stirling Parkerson, the leader of the Committee of Fifty and the lynch mob, was a local attorney. He had managed the mayor's last election. The scion of a wealthy planter family from St. Mary's Parish, his role in the lynching gave him national prominence. 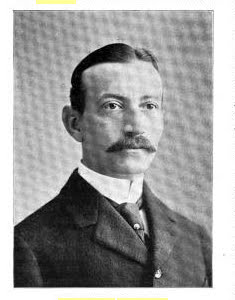 Walter Denis Denegre, a leading attorney in New Orleans, was also a member of high society. In 1893 he married the former Ms. Bertha Cobb-Armour, widow of William Armour, in Chicago. The couple then stayed at the Waldorf Hotel in New York, and then traveled to Paris. In 1899, Mr. Denegre was King of Carnival. 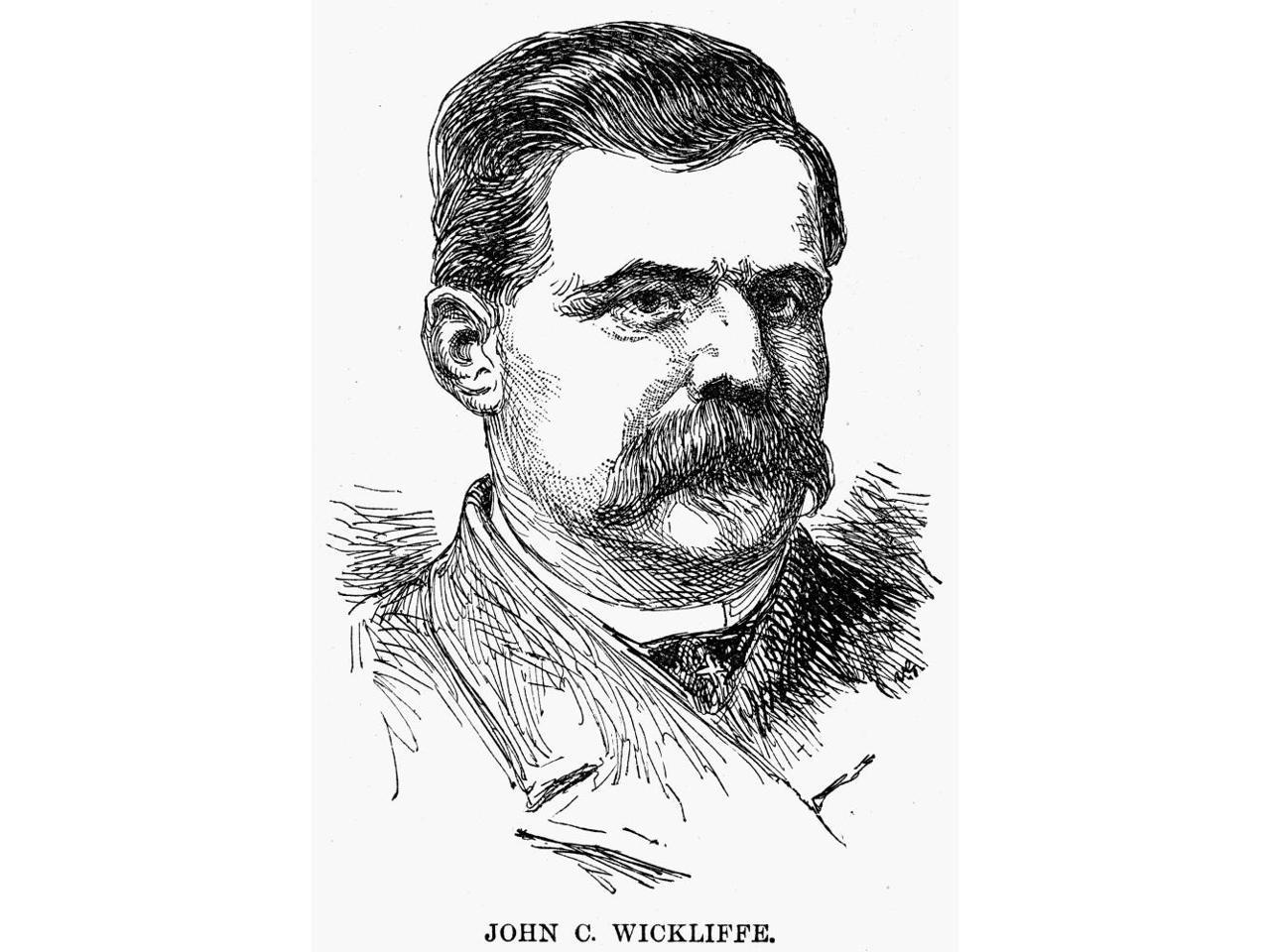 John C. Wickliffe was another notable attorney from an important family. He once ran for District Attorney. He was also a leader in the Anti-Lottery League of Louisiana, and editor of the New Delta.