Myra Clark Gaines' 19th century fight over an enormous inheritance is still the longest-running civil lawsuit in American history, taking over 60 years to finally find some kind of resolution. The United States Supreme Court called her case "the most remarkable in the records."

If the story of Myra Clark Gaines and her half-century quest for justice took place today, it would be a hit reality TV series. An illicit romance and secret marriage, an adopted child whose biological parentage was hidden from her, a lost will destroyed by devious businessmen—and millions and millions of dollars at stake.

This guide provides some general background information on the Myra Clark Gaines case, but for further information, check out the References. 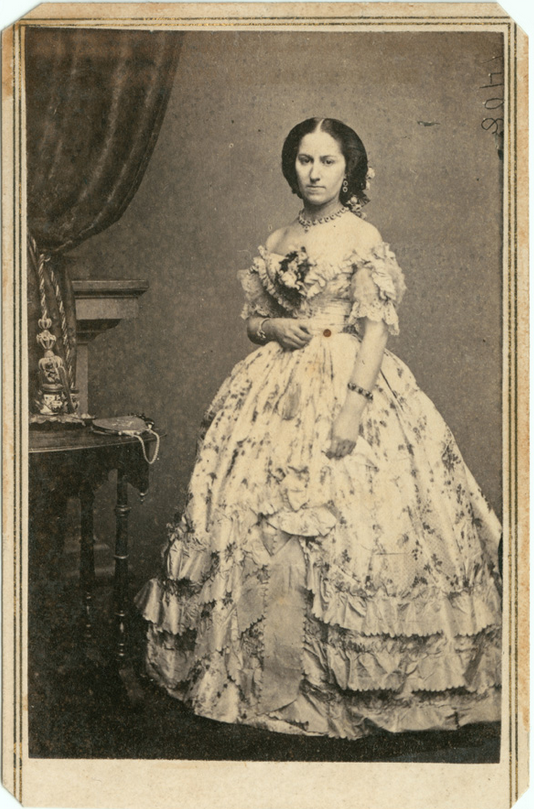 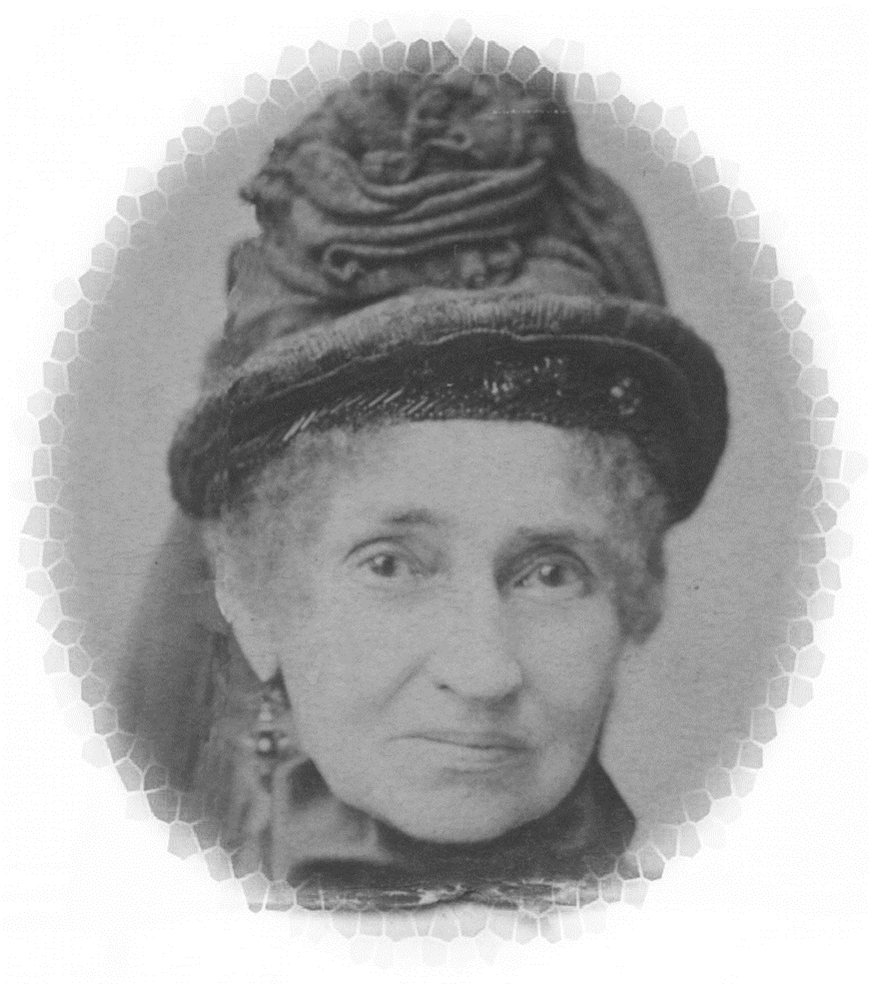 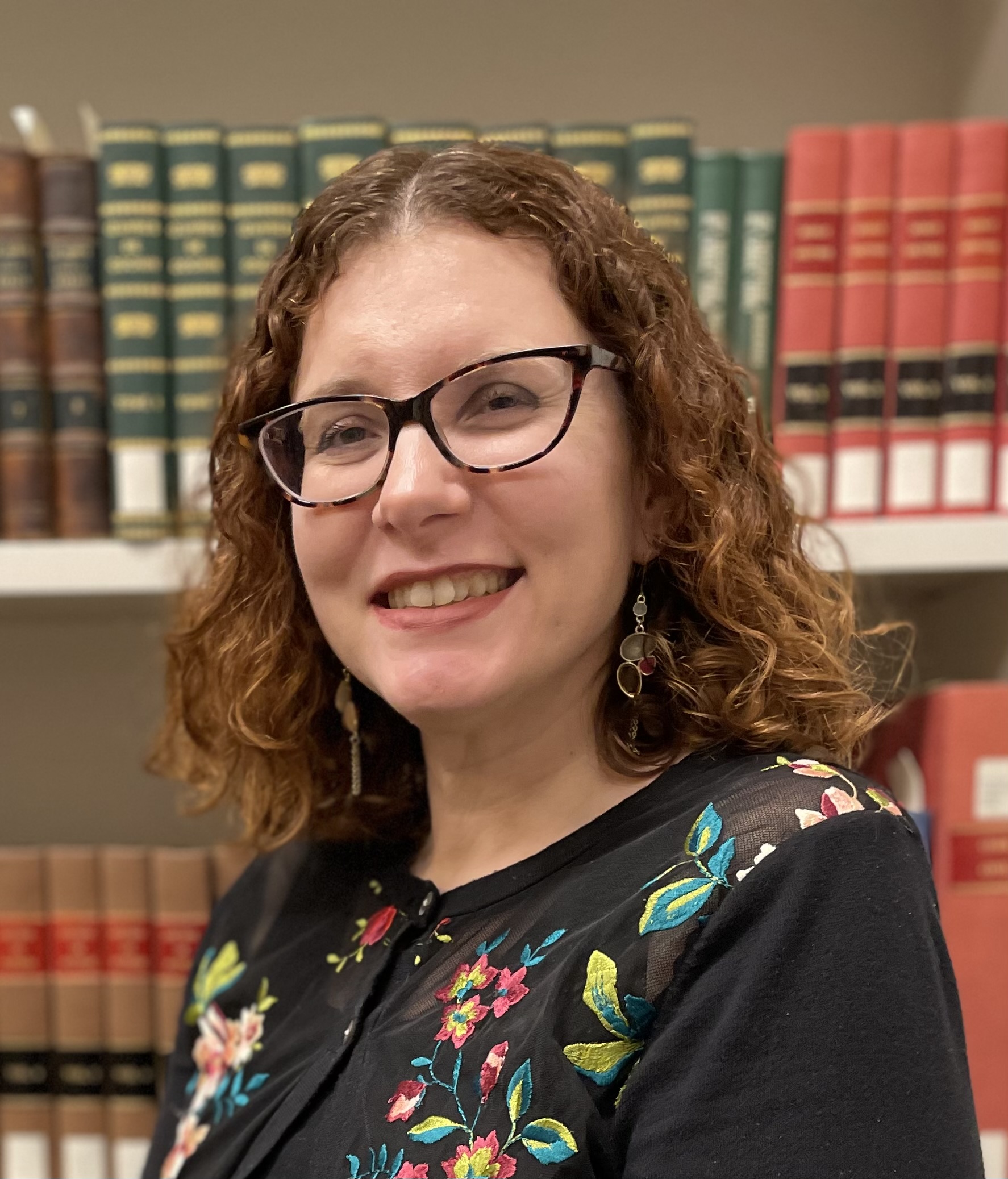