Over the next two decades, the city and the many residents of the homes on the disputed property fiercely resisted. When Gaines died in 1885, her heirs continued her case. It finally concluded in 1891, with a settlement of $923,788. After legal fees of $860,000, her heirs were left with very little.

Though Gaines was first considered a Northern intruder, having been raised in New York, she married a famous war hero from New Orleans and moved to the city in 1839. Gaines’ resolve in pursuing her claims to justice were an inspiration across the nation, especially considering her barriers as a woman at that time. Indeed, the eulogy at her funeral lauded her, stating that “her name will go down in history, associated with the ideas of courage and determination.”

Tomb of Myra Clark Gaines in St. Louis Cemetery #1 in New Orleans Louisiana in the 1930s, from the State Library of Louisiana's collection in the Louisiana Digital Library 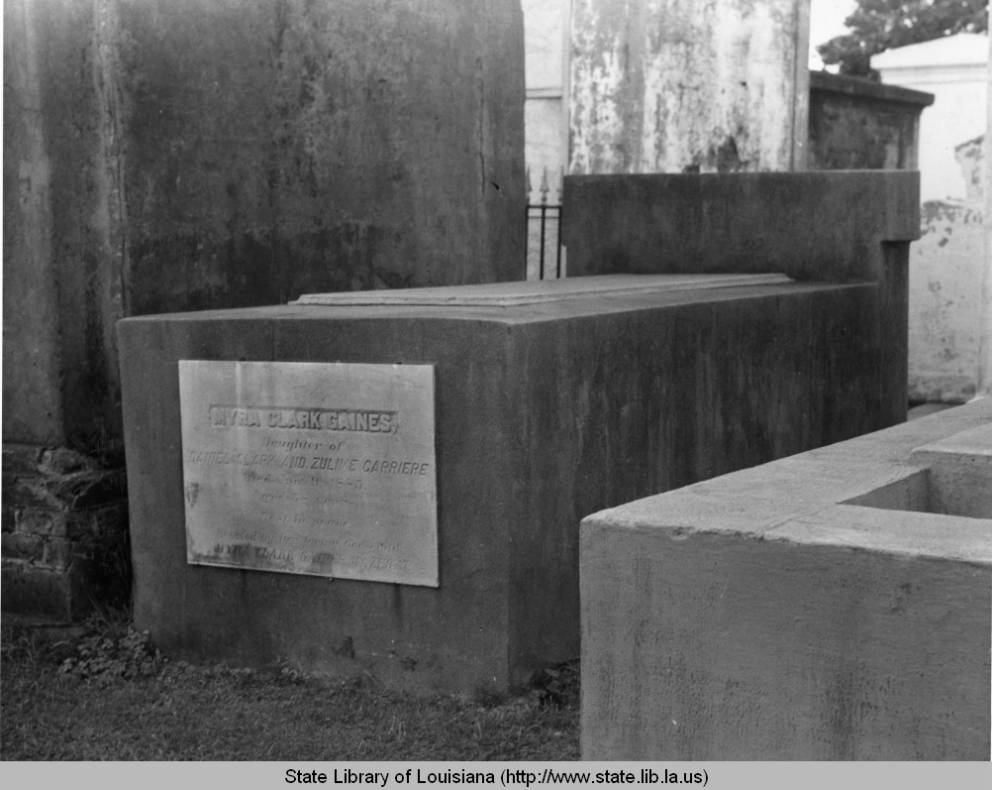 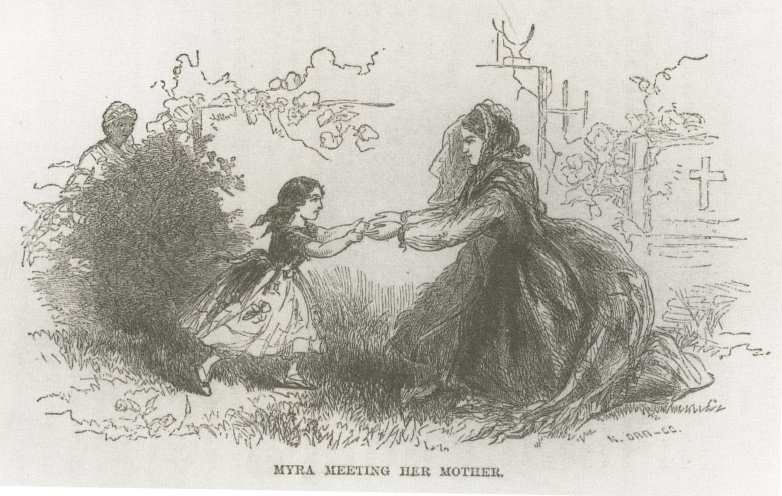 Gaines's attorneys, who included some of the most famous lawyers of the time, seized on the gothic romance narratives of the day and created a sensational public tragedy. Her story even spawned an 1860 mass market dime novel, Myra: The Child of Adoption, A Romance of Real Life. 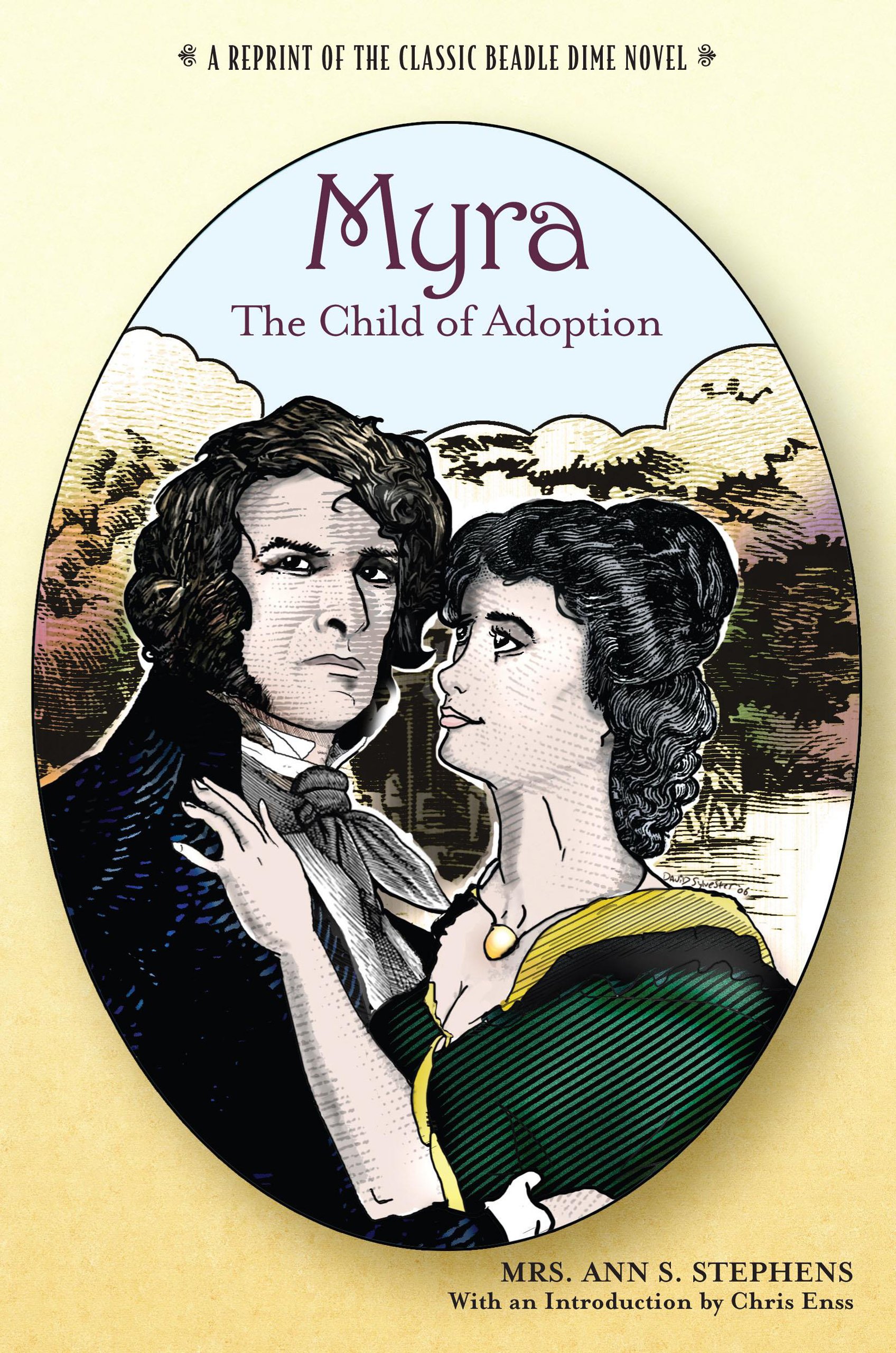 Image bottom right: Cover of the 2006 reprint of the novel