Jackson's Bodyguard: Lawyers Who Fought in the Battle of New Orleans: Johnson 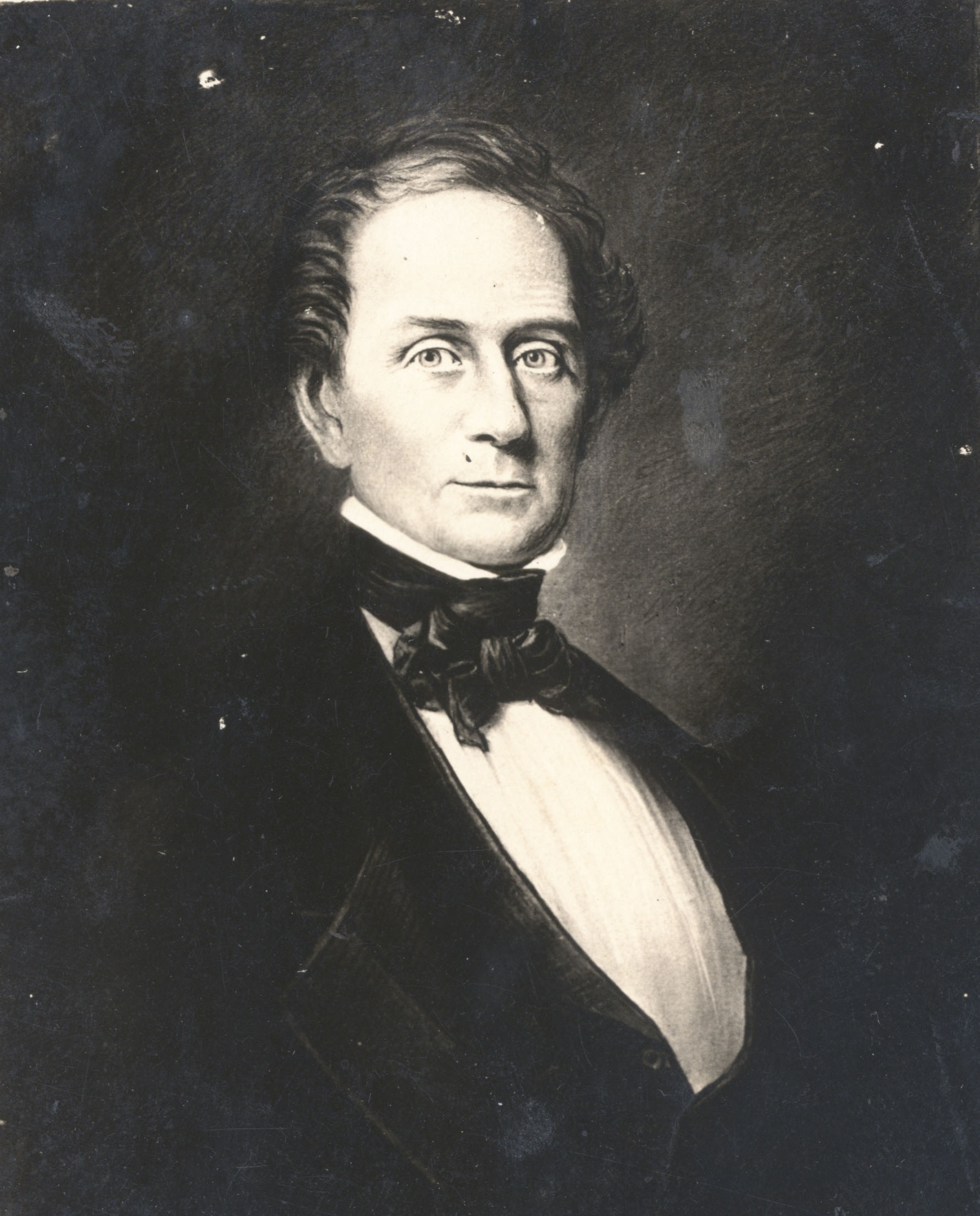 • Member of the Virginia Bar

• Delegate from Attakapas Parish to the first Louisiana Constitutional Convention, 1812 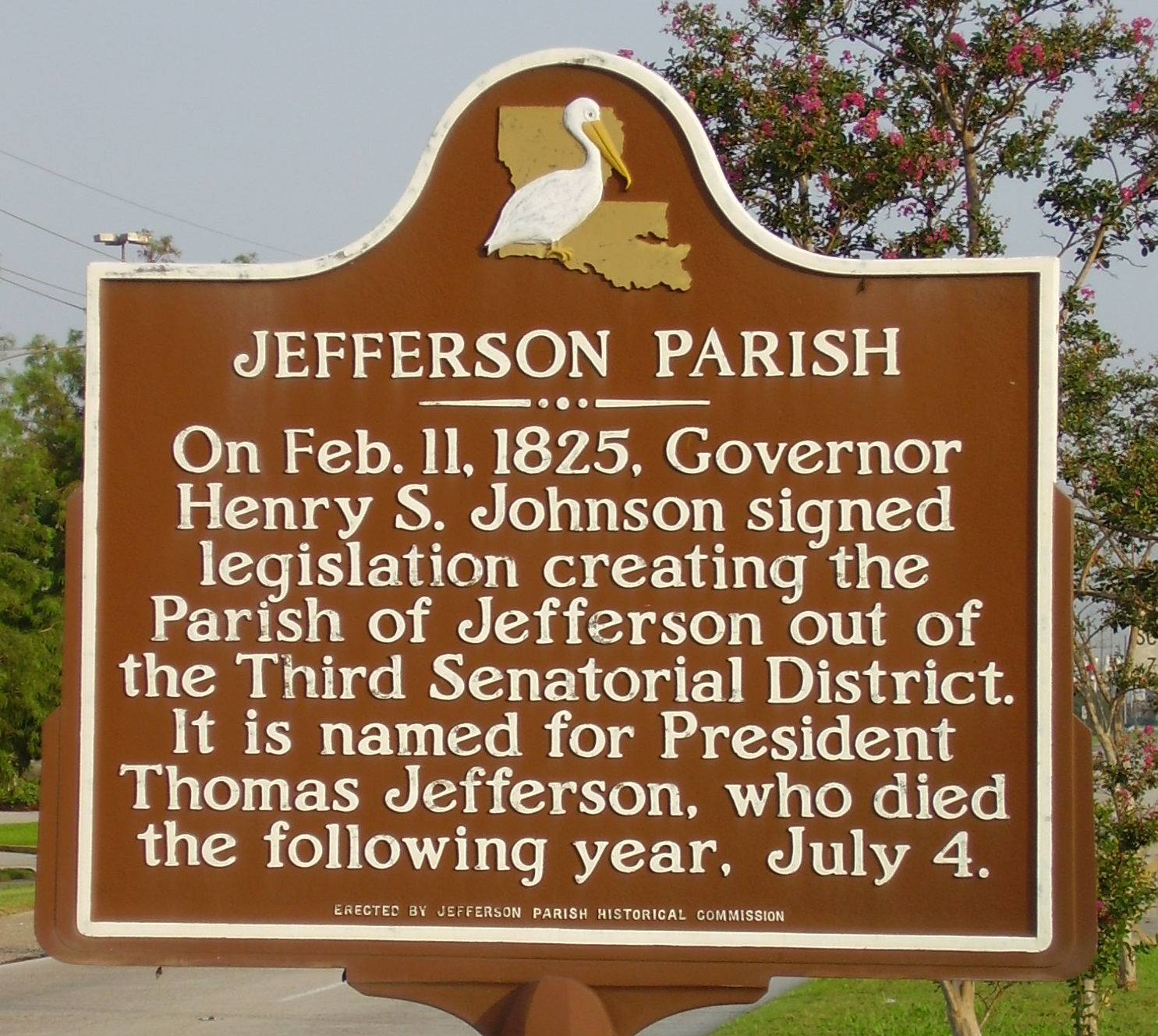 • Governor when General Andrew Jackson visited New Orleans for the 13th Anniversary of the Battle of New Orleans, January 1828 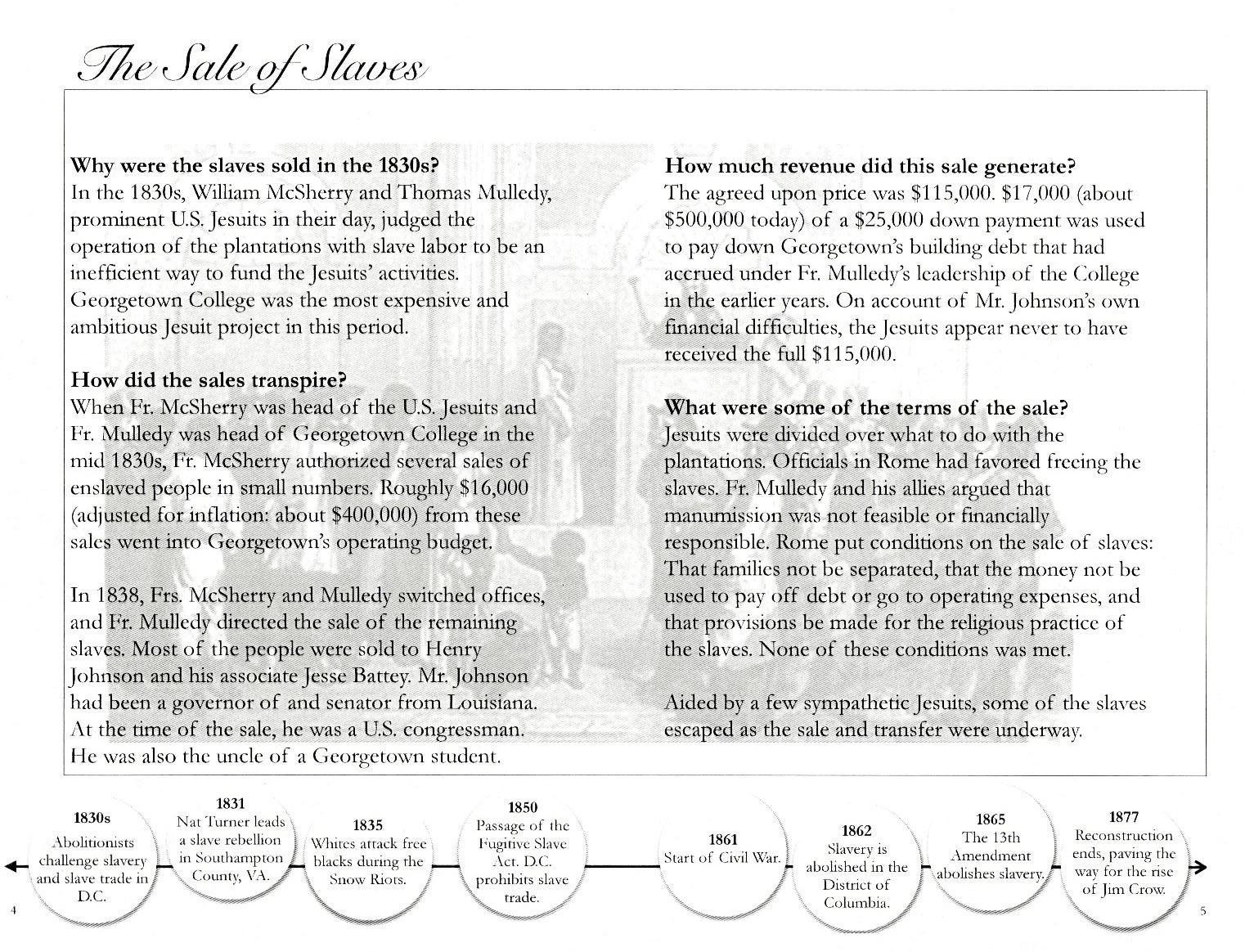 • Married to Elizabeth Key, first cousin of Francis Scott Key, author of “The Star Spangled Banner,” and had no surviving children

• Johnson died on his 12,000 acre plantation “Woodley” in Pointe Coupee Parish, near the town of Valverda, Louisiana, during the Civil War, 1864

• There might have been some controversy concerning Johnson’s military service at the Battle of New Orleans. In July 1841, independent Whigs opposing Henry Johnson’s election as governor, argued that Johnson did not defend Louisiana in 1815:
“Because in 1815, at the time of the English invasion, Mr. Johnson did not prove himself a Louisianian at heart by defending his adopted State, nor a true American by bravely combatting for one of the sisters of the great federal family.” Baton Rouge Gazette, July 10, 1841