Jackson's Bodyguard: Lawyers Who Fought in the Battle of New Orleans: Morse 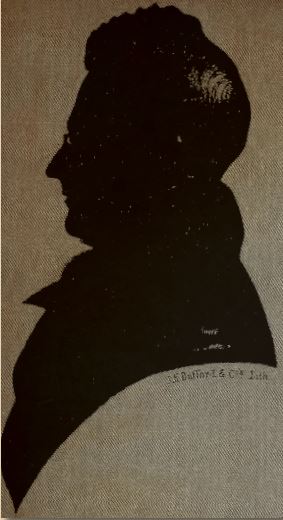 • Admitted to practice before the Louisiana Supreme Court, March 5, 1813

• Morse remained a supporter of Major General Andrew Jackson, serving on the General Committee for Jackson’s visit to New Orleans on the 13th Anniversary of the Battle of New Orleans, January 8, 1828 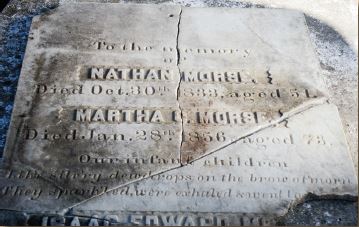 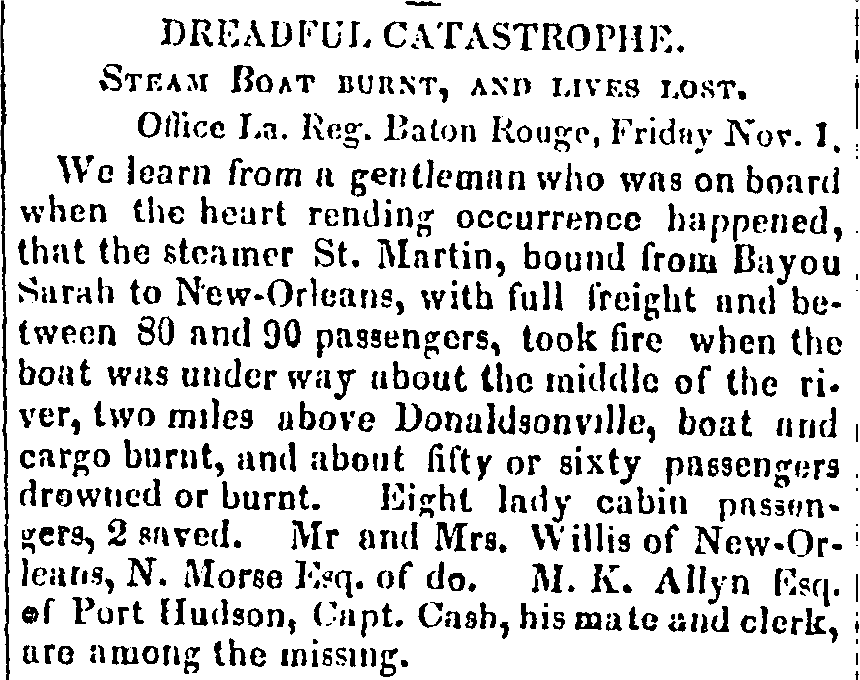 • Died in a steamboat accident on the Mississippi River, October 30, 1833, attempting “to save a young negro boy (who had accompanied him) from drowning.” Morse, Dr. Edward C. “The Morse Family in Louisiana.” The Louisiana Historical Quarterly 7, no. 3 (July 1924): 442.

• Morse is buried in Lafayette Cemetery No. 1 in New Orleans.