and some capitol places

In April 1862, the legislature decided to flee Baton Rouge and go to Opelousas.

The "Twenty-seventh" Legislature held its extra session in Opelousas.

At the end of December, 1862, a fire gutted the State Capitol in Baton Rouge, leaving it a shell.

On January 23, 1863, The Daily Picayune reported that provision had been made to move the archives to Shreveport, and that the next session would be held there in May.

The State House at Baton Rouge

The Governor's Mansion was at 231 North Liberty Street, Opelousas, St. Landry Parish, Louisiana. The house, built in 1850, served as the residence of the governor of Louisiana from May 1862 to January 1863. While under renovation, it was destroyed following a fire Thursday, July 14, 2016.

Drawings from the LOC

The Confederate legislature met at the new Caddo Parish Courthouse in 1863 and 1864. That courthouse sat at the site of the present day 1926 courthouse.

Below: from Image 5 of the 1885 Sanborn Fire Insurance Map from Shreveport, Caddo Parish, Louisiana. 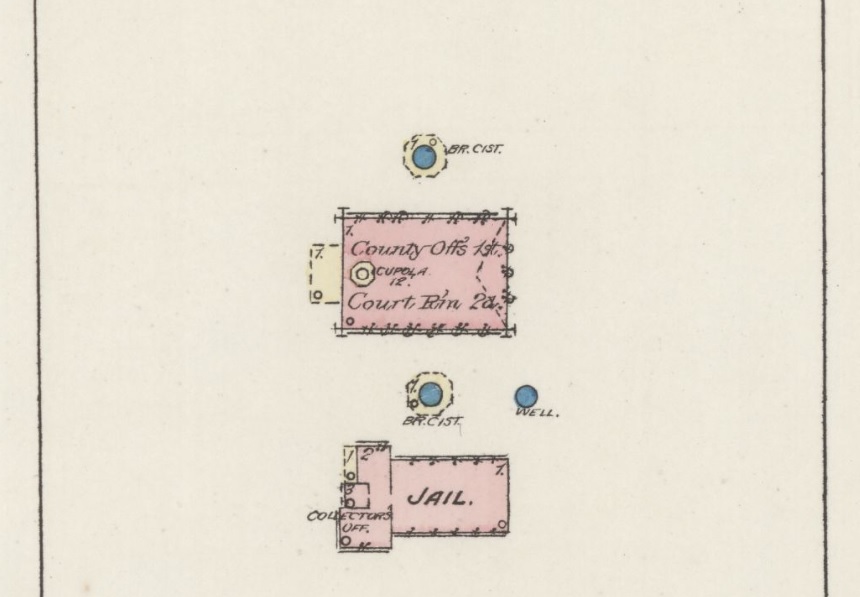 The executive office was located on the north side of Texas Street at 724-26 in a small frame building. It was demolished in the 1935.